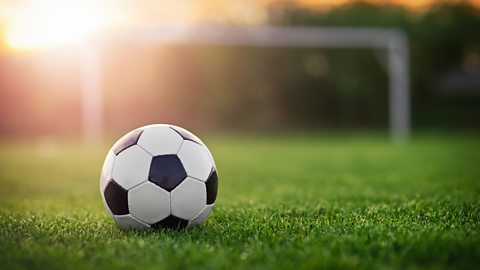 The girls were quick off the mark with a goal within the first minute and continued the good form and team work to win the match by 7 goals to nil. An excellent performance by the girls team to carry into the next match against Carisbrooke Primary School next week.